To share your memory on the wall of Carolyn Ehr, sign in using one of the following options:

There are no events scheduled. You can still show your support by sending flowers directly to the family, or planting a memorial tree in memory of Carolyn K Ehr.
Plant a Tree

We encourage you to share your most beloved memories of Carolyn here, so that the family and other loved ones can always see it. You can upload cherished photographs, or share your favorite stories, and can even comment on those shared by others.

Posted Apr 22, 2021 at 03:06pm
I knew Carolyn when she lived in Hays, Kansas. I was fortunate to get to know her, as she picked me to groom her special friend, Babe. I groomed Babe for many years and knew Carolyn well. She was a very special and caring lady. I haven’t seen her for years and am so sorry to hear of her passing. May she Rest In Peace.
Comment Share
Share via:
PT

Posted Apr 20, 2021 at 03:10pm
You made the world a better place, may this small token help others to do the same. Peace and Love, The Texas Ehr Family.

Posted Apr 20, 2021 at 03:07pm
My father, Richard Ehr, her brother, kept the door open for her as he left just a few weeks before she passed. He called her nearly every week in the last few years. Talked about her all the time and how brave she was and what a fighter through some of the toughest illnesses one could imagine. She never gave up, never pointed fingers at others or had other sort of personal pity party. I wish I could be that strong.......she simply just cared about others because it was the right thing to do. Carolyn used all of her God given gifts to always help and better others. And that's a pretty darn good thing. Peace, we will miss you. 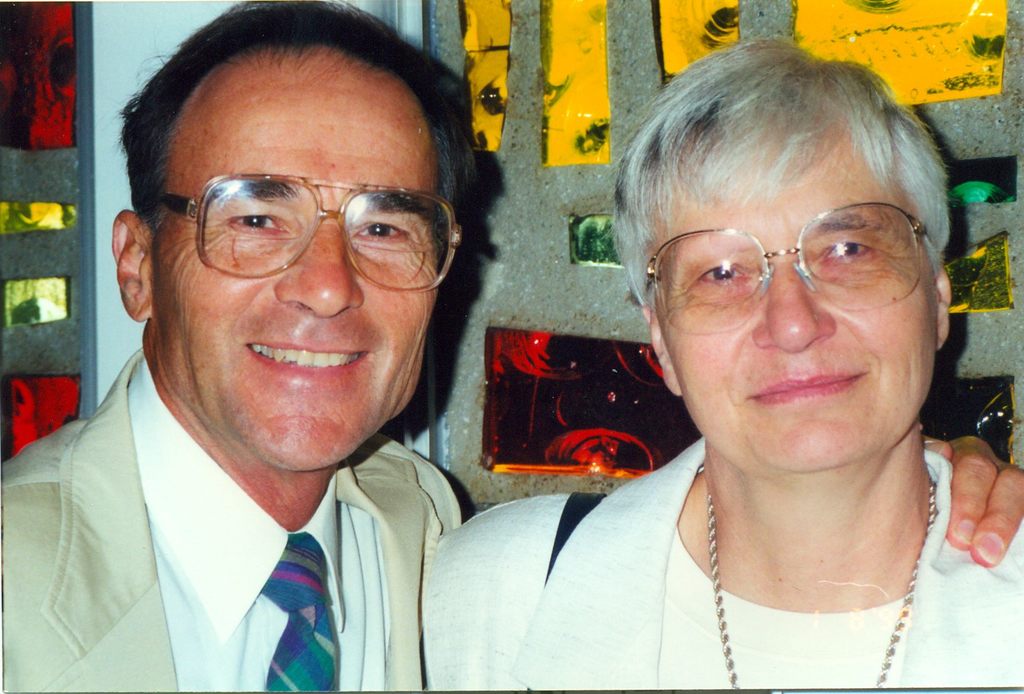 Posted Apr 18, 2021 at 06:44pm
I did not know Caroline very well, but she was a good neighbor and friend and with filled with stories of her life that I could listen to for hour. RIP friend. Bill Bradley
Comment Share
Share via: 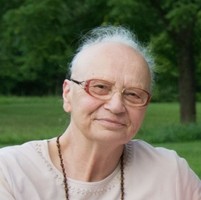 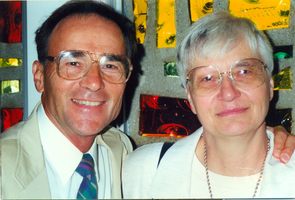